The new Supervisory Board of Staatsolie Maatschappij Suriname N.V. was appointed on Friday 21 August 2020. The members were installed during an Extraordinary General Meeting of Shareholders (EGM).

President Chandrikapersad Santokhi and Vice President Ronnie Brunswijk were present at the meeting as representatives of the shareholder, the state of Suriname. The new members of the Supervisory Board are: 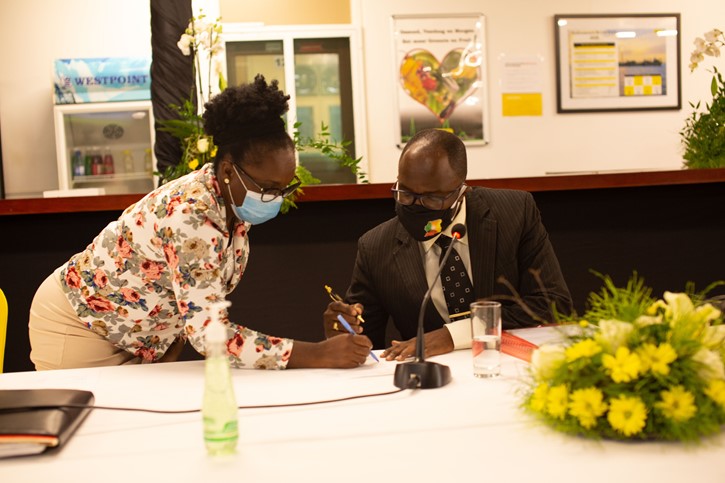 President Santokhi thanked the outgoing members for their efforts and expressed confidence that the good work of Staatsolie will be continued with the current Board of Executive Directors and the new Supervisory Board. 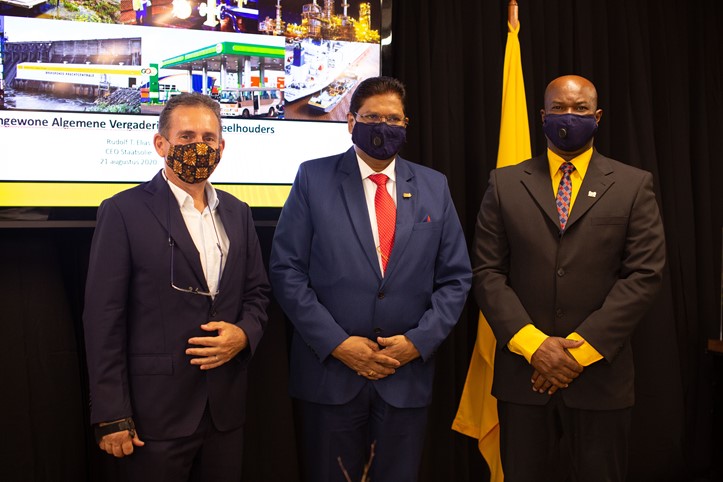